Lots of news from the Diving Universe. 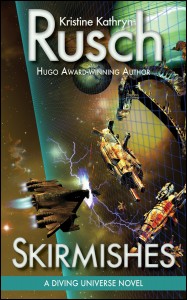 First, let me share the cover for the fourth Diving novel, Skirmishes. I love this cover. The art is by Philcold, design by Allyson Longueira of WMG Publishing. And here’s the cover copy:

The answers Captain Jonathan “Coop” Cooper and the crew of the Ivoire seek lie in the Boneyards. But they must wait for Boss and her team to dive it, explore the wrecks, and piece together what happened in that faraway place.

Skirmishes will go on sale in September. I’ll let you know when preorders are available.

In August, Asimov’s will publish another standalone Diving novella called The Application of Hope. I’ll share the cover and the links for orders as soon as they’re available. (Probably next week.)

Finally, WMG Publishing has released all of the Diving novellas. I’m putting the covers here, in chronological order. Some of these novellas are parts of the novels, and a few, like Becalmed, never got bundled into the novels (or haven’t yet). Philcold did the art for all of these, and Allyson designed them. Lovely, eh?

Strangers at the Room of Lost Souls is a new novella. It is the companion novella to a novella, Encounter on Starbase Kappa,  that will appear in Asimov’s later this year.  Both Strangers and Encounter will appear in different form in Skirmishes. Lots of Diving to read! Enjoy! 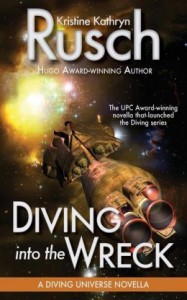 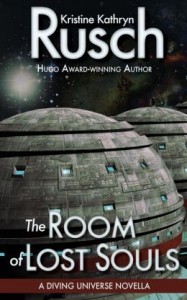 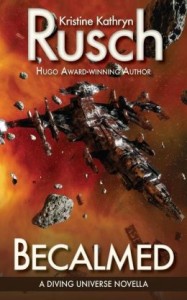 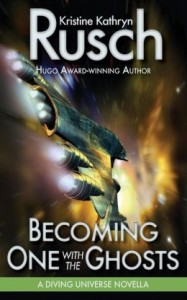 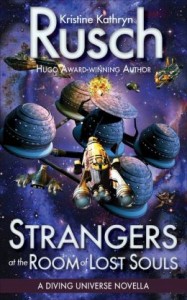 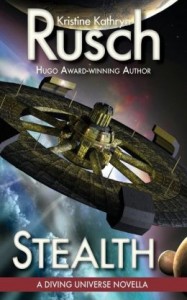 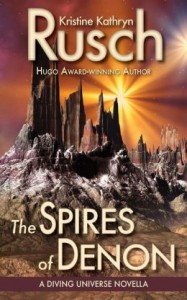 Note: Becalmed and Spires are also available on audio as are the first three Diving novels, Diving into the Wreck, City of Ruins, and Boneyards. Skirmishes will be released on audio in September, along with the paper and ebook versions of the book.