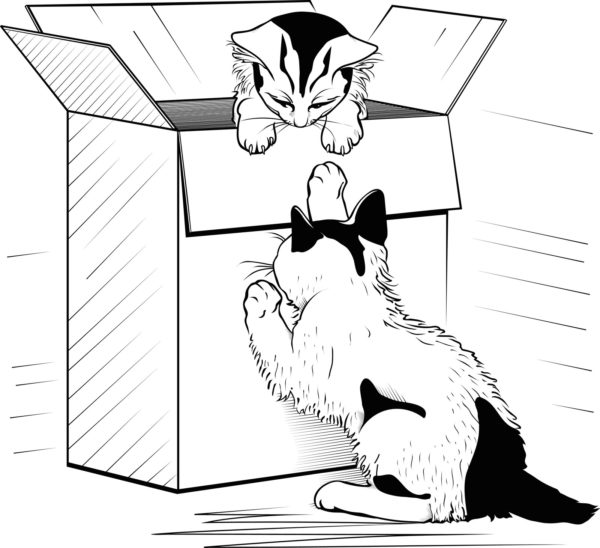 I started into this year going gangbusters. I had a big Diving project, which I figured I would finish in early March, some research to do on my next big project, and I would finish something smaller in between.

Those of you who support me on Patreon saw a flurry of blogs in the front of the year, and then I’ve been trickling the blogs out slowly ever since. That’s not how I planned the year.

Plus, I have a few other projects to finish—the Branding Book is one—and a lot of updating to do on websites and such. I had started all of that, going fast, when…

Well, that chronic health condition of mine didn’t just flare up. It overtook my life.

Dean and I realized that we needed to get me to a major city, where I’m closer to doctors who can deal with my everyday. (I am currently 3.5 hours away from the experts who know what they’re doing with the various health concerns.) I had several rather frightening flare-ups, one during the anthology workshop, and some of them are environmental.

We had known that I needed to get out of Lincoln City as my permanent residence, but we figured that would happen someday.

Turned out, someday is now.

Dean and I have bought a place in Las Vegas, where we will be part time. (We’re planning for summers in Lincoln City, where it’s cool.) The businesses will remain here, including WMG. The stores are doing very well. Everything is going well…except me.

No need to worry about my health. We’re taking care of it all, and getting me out of the environment that makes the condition worse. So, we’re doing the right things.

I’m very fortunate that there are right things to do. Many of you have written to me about your own chronic health conditions. Some of those conditions make mine seem like child’s play. I always marvel at how determined you all are to write, publish, and share yourselves despite the barriers that you have to overcome. You inspire me.

My current writing barrier isn’t my health–except peripherally. I’ve learned to write when the condition flares up. I know how much I can do, when the best times of day are, and what I can do to make the condition less intrusive in my life. It has taken years to get here, but I figured it out.

Nope, my writing barrier is the move itself.

We had to move up the move (no pun intended) from early May to mid-March because of some environmental factors. My neighbor is having a fight with the city and the local dump, so instead of paying to have his garbage carted away, he’s burning it. In his fireplace. And I’m getting sicker by the day.

We had been talking about selling our big house and downsizing here in Lincoln City as well, and that feud cemented that decision. So we’re selling the big house, and moving into about three separate places (Vegas, a smaller place in Lincoln City, and moving the stuff we don’t want to our various stores.)

Since we were already planning to leave, we just moved up the timetable to get me out of here sooner. Dean will return after dropping me in Vegas, to organize and finish the bigger parts of the move. (With luck, by then the neighbor problem will be resolved.)

All of this sounds so easy. It’s not. I’m Distract-O-Girl. I would have had this blog finished an hour ago, except that I paused to sort some books, then packed a box with cat items for the second trip (not this trip), notified a few people who needed to deal with some things here, and put items on the calendar for Dean for Monday.

I’m not doing anything that requires a lot of concentration right now, which is why this post will be short and won’t involve analysis. There’s no analysis that I can sustain for more than five minutes. (I’m Googling the weather for the trip, for heaven’s sake. And looking at cat pictures. Because…you know…cat pictures.)

Normally, I push myself to write even when life gets in the way. But there are some events that simply take over everything.

I talk to a lot of you who deal with this, particularly when you’re grieving for a loved one. (That process hijacks your brain; there’s little you can do until the brain returns from its reset.) I’ve learned over the years when it’s time to throw in the towel and promise myself that I will get back to fiction later.

Right now, I can’t sustain it—and I don’t want to. I need to focus on—oh, crap! I’m the only one who knows where those cat supplies are. I’d better put them here. And oh, yeah! I promised I’d give this particular thing to that particular person. Better do it right now, before I forget.

I’m sending emails with the header: Before I forget almost hourly. Because we moved this up, so the nice orderly way of doing things that we had planned for isn’t going to be orderly at all. And it doesn’t help that I get brain fog whenever my neighbor gets home from work and throws junk in his fireplace.

I have some projects I can work on once we’re on the road. I also have projects I can work on while I’m unpacking and getting settled. Once I get settled, I’ll be back to writing fiction. I should be at full speed when I have to teach an in-person workshop in late April. Which will feel good. I always write while the students are writing, so I’ll be on course.

I’d call this a process blog, but it’s really too scattered to be a “process.” More like an update blog—and a reminder to all of you going through major life events that sometimes the best thing to do is focus on the life event, rather than try to force yourself to do everything.

And writing that made me remember that I need to back up some negotiation stuff that I had been putting off. Not to mention moving some files to a different room, so they don’t get inadvertently included in a pile of boxes heading south, and…

You get the idea.

“Business Musings: Best-Laid Plans of Mice and Kittens,” copyright © 2018 by Kristine Kathryn Rusch. Image at the top of the blog copyright © Can Stock Photo / shepherd302.