Yet Another Way To Start Into The Diving Series

Yet Another Way To Start Into The Diving Series 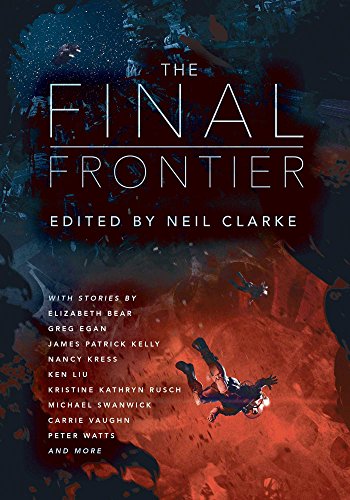 This anthology is complete and utter candy for me. I am halfway through Galactic Empires, and had to quit while I finished the next Diving book. (Which is almost done. Yay!!!) When I finish writing that book, I’ll be able to finish Galactic Empires, and then I’ll move on over to The Final Frontier. I can’t wait, honestly. This book got a starred Publisher’s Weekly review, which is unusual for a reprint anthology. So, pick up your copy. Given the line up of authors I’m lucky to share the TOC with, that starred review is no accident.

I’ve linked to Amazon because I’m lazy, but I’ve also linked to Neil’s blog post on the starred review. Neil is not lazy, and you’ll find links to many major retailers there.