Business Musings: The Reason Why We Decided Next Year’s Business Master Class Will Be The Last

Business Musings: The Reason Why We Decided Next Year’s Business Master Class Will Be The Last 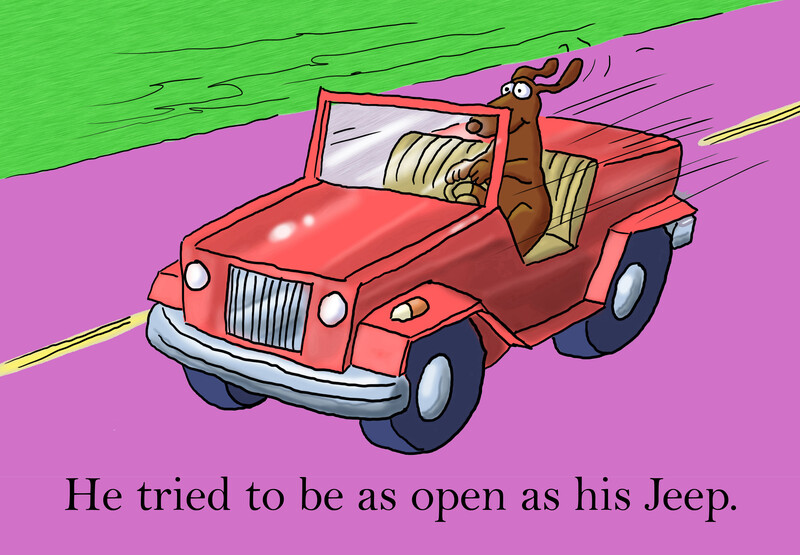 The Master Business Class was designed in the height of the disruption almost ten years ago now, when professional writers started scrambling to catch up with the new self-publishing trends. We bootstrapped each other, learning everything from tricks of designing a clean digital file to uploading to properly marketing our work.

My blog went hand-in-hand with the class as did Dean’s (albeit in a different format). All of these things were designed to teach us two things: what this new world of publishing actually was and how we, as writers, could thrive inside it.

As Dean and I planned this year’s Business Master Class, we came to a startling realization: the kind of bootstrapping we did for the past decade or so doesn’t work anymore.

When we first designed the Master Class, every writer who attended—professionals all—needed to learn the same things. We were deficient in the same areas. So when we invited industry professionals, they filled in gaps that all  of us had.

Occasionally, someone in the audience had the right expertise to kibitz or to even run a panel. Often that person didn’t tell us until the panel started—with less experienced folk on it. I remember one podcasting panel where all the experienced podcasters were in the audience, and we gave it over to them less than halfway through.

We tried not to make that mistake again by making sure people told us what they had done or where their expertise was before they arrived, but even then we missed.

But we succeeded more than we missed. We learned a lot from each other about how to navigate a changing industry. The workshop had a pretty solid structure: we went from work habits to production to ebook production to print and audio and other production; from starting a business to running (multiple) corporations; from sending out a newsletter to in-depth marketing, and so on.

Each year, the class had a focus on the newest sustainable trend, whatever that was, while eschewing or debunking the unsustainable flavor-of-the-month trend. We learned about the newest delivery methods, the best equipment, the best way to work internationally, and more.

Each workshop left us with a to-do list a mile long and excitement to carry us through an entire year.

Our group went wide long before it was fashionable (because we were established professionals who had already learned the hard way that having your eggs in one basket meant massive losses when that basket disappeared). We taught each other how to build sustainable fan bases, how to avoid scams, what kinds of assistants to hire (if any), and how to manage our time as effectively as possible.

Dean and I had hints that the industry had grown beyond a simple workshop structure last year, as we threw out lots of material that we would have normally covered. This year, we threw out even more.

And I felt bad on one level, because some of the writers attending (New York Times bestsellers all) were just going indie, and others were internationally selling indies, and still others were making all of their living on selling content in ways other than novels and books.

We couldn’t cover any of that in detail, not without going for eight days instead of five.

Instead, we focused on what interested us, which was licensing. We added the important other things, from marketing to corporations to business structure to the latest offerings from major companies, often in breakout sessions.

The learning was good. The licensing section, with the help of Deidre Manna-Bratten and Loren L. Coleman, proved the strongest part of the class. (See last week’s post for more information.) Of course, licensing and rethinking the writing business is where my focus is right now, and so is Dean’s, so the strength of that part of the class was no surprise.

But we were surprised at how divergent all of the attendees’ careers were now. Some were bestsellers traditionally, but had no idea how to bring that audience with them to their budding indie careers. Others were bestselling indies trying to get respect from the mainstream. Still others were making a lot of money with other parts of their businesses besides writing—from podcasting to Kickstarters to gaming.

We couldn’t incorporate everything, and didn’t try. But what we jettisoned were things we deemed extremely important in past years.

And then there is our interest.

The Master Business Class is the bootstrap class, which means we do it so that we learn something. Because we used to live on the Oregon Coast, and didn’t have access to in-person sessions other places (partly because I was getting so ill), we designed the class to bring the experts to us.

Bringing the experts to us is easier in Las Vegas, but Las Vegas brought another phenomenon with it: The experts already come to us, often in large crowds, at expos, other writing fairs, and smaller local venues.

Dean and I have been learning a lot here—from the licensing expo itself to C-Space at the Consumer Electronics Show to some smaller conventions and talks given at educational sites.

What we’re learning is taking us in new directions, and we’re blogging about it. But it’s also making courses like the Business Master Class less effective for us. Because at that now, we’ve become teachers (mostly) rather than teacher-student.

And that doesn’t quite work for the effort we’re putting into the class. We have always lost money on the Business Master Class, but have chalked that up to paying for continuing education. If we’re just teaching and not learning, then the financial loss makes no sense.

Either we open the class up to beginning writers as well as established writers, and take the cap off attendance, or we shut the class down, with an eye toward different kinds of business classes in the future.

And the second part is what we opted for. Because we prefer to learn and share our learning, but on the things we’re interested in, not in the things we feel others need to learn for their businesses.

What fascinates me the most about all of this is that the industry has changed so much in the past ten years that there are now dozens of viable ways to make a very good living as a writer. I explored the three types of writers in a blog post not long ago. But within those three types, there are many smaller categories, all of which seem unique to the person who developed them.

It never was possible to have the same career as another writer, no matter how hard some writers tried to replicate it. But it was always possible to have a similar career to that writer, should someone try hard enough.

Now, though, those similarities are fading. Sure, one writer has had a lot of success building a newsletter into a marketing tool for selling books, but that doesn’t mean other authors can do so. Sure, some writers work multigenre and their careers seem fine, but that doesn’t mean all writers are comfortable with that. Sure, a handful of writers are making a fortune chasing trends, but the trends they’re chasing are very, very different from the trends of five years ago.

And those Amazon algorithm gamers? The ones who did everything they could to manage an Amazon algorithm into monthly 6-figure incomes? Those folks are going wide now, which is a tacit acknowledgement that the gaming of the system has finally failed them.

I’m sure Dean and I could continue to host a Master Business Class that covers all the bright new shiny things that get developed every year in indie publishing. We could have the standard corporation/contract/time management lectures. We could so some predictable things.

Only that doesn’t interest us.

I do promise that we will have things which interest us in 2020. We will have a lot of new material.

But I also promise that the Business Master Class as it has existed in the past ten years will be no more after 2020. So if you’re interested in learning all facets of the indie publishing business, next year’s class is your chance.

However, since the announcement, we’re over three-quarters full. So, if you want to come, you’ll need to commit soon.

Here’s how you join us.

Before you ask me about the blog, let me reassure you: I’m still learning and changing every day, which means that the blog will continue. There’s so much to learn and understand in publishing, I really can’t imagine quitting now.

Thanks for the support, everyone!

Click paypal.me/kristinekathrynrusch to go to PayPal.
Join me on Patreon.

“Business Musings: The Reason Why We Decided Next Year’s Master Class Will Be The Last,” copyright © 2019 by Kristine Kathryn Rusch. Image at the top of the blog copyright © Can Stock Photo / andrewgenn.

5 responses to “Business Musings: The Reason Why We Decided Next Year’s Business Master Class Will Be The Last”