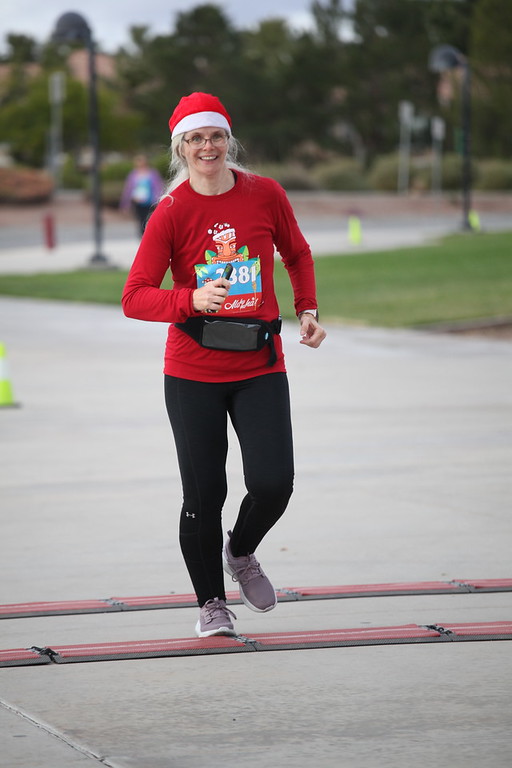 I’m having a heck of a time with schedules and scheduling right now.

Those of you who know me should be shocked by that information. I’m nothing if not a master scheduler.

But I learned how to be a master scheduler as I got sicker and sicker. I did an entire series of blogs on writing while ill, which became a book called Writing With Chronic Illness. I have a lot of various health issues which my move to Las Vegas helped mitigate.

Note I didn’t say cure. The various things I deal with don’t heal, but they can be managed with exercise, eating right, and, it seems, sunlight and a dry climate.

The health crisis was a slow-moving train wreck, that got worse when I moved to Oregon from Wisconsin. (Those cold dry Midwestern winters were actually much better for me than Oregon’s warmer but damper winters.) If I review my work notes, logged into my calendars over the years, I can see my productivity decrease as the time I spent on the couch or dealing with yet another health emergency increased.

But…moving here changed much of that. I didn’t have a sick day—not a single one—from April of 2018 to July of 2019, and when I did lose an entire 2 days to illness, it was the damn flu, which Dean and I somehow caught in July. (I actually blame living in Las Vegas for that too, because we go to a lot of concerts and public events, and in July, the flu was virulent in Australia (where it was winter) and we had met some Aussies at a concert exactly in the middle of the infection window.)

To say I did not have a full sick day, not a single one, for more than a year is to say that I lived through a miraculous year. Because by the end of the previous century, I was suffering through sick days or partial sick days for at least 25 days per month. A superb doctor in Portland managed to find a medication that helped me reduce that to 10 days per month, but I had to stop taking the medication for age-related reasons in 2010. And of course, I got sicker.

But I forced myself to exercise and I always managed at least 1,000 words per day…unless I couldn’t get out of bed at all. I knew how to work through migraine and other illnesses. I delineate a lot of the methods I used in setting up my schedule in the book (and the blogs), but one of the main ways was to prioritize my activities.

I had to exercise every day or I got sicker. So exercise came first.

Then a minimum of one writing session per day.

I tried to do the exercise after the writing, because the exercise would wipe me out. That schedule was always a challenge in Oregon, because by this time of year, it got so dark by three in the afternoon that I worried I would get hit by a car (I preferred to exercise outside) even if I was wearing reflective gear.

So I had to get that early writing session done before my exercise, and often exercise before lunch. After that, there was no guarantee I could work any longer.

We’re talking about nearly two decades of this schedule. Afternoon writing was a gift, and evening writing was pretty well impossible. I could remember the days when I could do it, but they were far into my past.

Here, in Las Vegas, I get up with the sun. I’m not getting as much sleep as I should in the summer, because the light wakes me up (even in a “dark” bedroom) right around sunrise. In the winter, I manage to sleep in until seven or eight.

In the spring, I changed my exercise schedule from the Oregon (pre-lunch) schedule to an early morning schedule. I like exercising outside, and it gets really hot here, starting in May or so. I decided to see how running a mile before breakfast felt, figuring I could do that well into June. Running a mile before breakfast was astonishingly easy—this for a woman that could barely drag herself out of bed two years ago, and needed a ton of caffeine and TLC just to get moving.

That mile turned into two to three by September. (In the summer, I walked no matter what the temperature, usually right around dawn, and went to the gym for my run in the afternoon.) It took a mindset change to think of myself as a morning runner. I prefer it now; the run is out of the way by 9 or so, and I’m ready to do what I need.

But the harder change came with the writing.

I wasn’t tired after running. I was energized. I could do 1,000 to 2,000 words in my pre-lunch session, and do work in the afternoon, and write my blog (at least) in the evenings. Not counting reading and other things.

But I wasn’t getting as much fiction done as I wanted to, and I slowly began experimenting with post-lunch sessions, which worked well enough (once I had afternoons; going to the gym in the summer hurt the afternoon session). Then I ventured into evenings which, quite honestly, I had once thought impossible.

I used the word “venture” on purpose. I tried to write after dinner with great trepidation, expecting failure.

I used to say that my brain would shut off after a certain point with an audible “click.” That click has vanished. The brain eases down now, but it doesn’t shut off unless I want it too—or unless I have a day like I did on Saturday. (Lots of socializing, 20,000 steps including a 5K race, on top of a busy week.)

I remember being able to do that ten to fifteen years ago. It feels like I’m exercising a muscle I haven’t used in a long time. But that muscle isn’t a writing muscle.

I worried about that 3,000 word per day challenge. I worried that I would be setting myself up for failure and frustration, because that’s what would have happened in Oregon. The daily energy levels and the illness couldn’t be denied. I could only do so much, and even then, I was pushing the envelope.

But here, I’m not. And even though I’m aware of my increased energy levels and my improved day-to-day health, I’m not quite sure how to function with it.

I’ve been working hard on changing my attitude toward the runs and the exercise. That’s been working. I have even built in a hardcore day, which includes my usual run and a Pilates class. (Yes, I rest the next day.)

But I hadn’t been as willing to experiment with the writing. I had gotten into habits that I saw as writing habits, not as a response to being so ill. I had become convinced that I couldn’t write in the evening because—not so long ago—I couldn’t.

Yet I had proven to myself over and over again that I could while living here.

What I find myself fighting is myself. My own expectations, based on a different life, but with ten years plus of history behind them. Even though my reality is different here, my point of view hadn’t shifted.

I was holding myself back. In Oregon, that first writing session of one to two thousand words was a push; here it was a half an hour. Easy. And I wasn’t acknowledging that—maybe because I thought it would go away.

I lost the ability to do those things gradually. Like that proverbial frog in boiling water. I can’t pinpoint when it all changed, but I know it did, and I know it happened slowly—and I constantly pushed against my physical limitations.

I still have physical limitations. We all do. Mine include things I must do for my health. (Planning meals is still fraught with worry; what if I inadvertently eat something that’ll make me ill for days?) But if I’m vigilant, I’m okay.

My task now is to accept that I am under-achieving, by doing more than I did when I was over-achieving. I don’t know what my daily writing limits are. I haven’t tested it. I don’t know if a 10,000 word day when I push at the end of a novel is possible.

Right now, I’m stretching wings that haven’t unfurled in more than a decade, just by adding a writing session after dinner (when I need that session).

I know that this writing muscles are like any other. Right now, I’m noticing each change, am aware of each twinge, feel each stretch of that muscle. Eventually, I’ll have a few days where I won’t notice the extra writing, and then I’ll become aware of it again.

Six months in, it’ll be a habit, just like my morning runs are now a habit—one I don’t want to give up.

Until I realized that the first race was an hour later than my usual morning run (and only one-tenth of a mile longer). The second race was exactly at my morning run time, but I had to get up an hour earlier to get there.

I had to remind myself that I was doing the races, not to be competitive, but to add variation into my routine. That variation has turned out to be fun, and has helped me learn the city.

I have to stretch and practice and do, which is harder than it sounds.

Habits can get me to the keyboard, but they can also keep me away from it. When the habit becomes an “I can’t,” then it’s time to re-evaluate the habit.

Or maybe it’s past time. Because something about the habit is holding me back.

Circumstances change. We get new jobs, or move to a better climate, or find ourselves with more time each day rather than less. Trying to fit old habits into new circumstances is where the problem starts.

Figuring that out, though, is easier said than done. For me, the old habits had been good for me once; they’re not good any longer. I need to form new habits, and that will take time.

I feel awkward and uncomfortable, like a kid on the first day of school. Eventually, the new habits will form, and they’ll serve their purpose…until they no longer do.

This is a lesson I have to learn over and over again. I’m focusing on it at the end of the year because this is the time I re-evaluate everything.

Six months from now, scheduling will be easier.