Get Two New Diving Novels Before Their Official Release Dates!

Get Two New Diving Novels Before Their Official Release Dates! 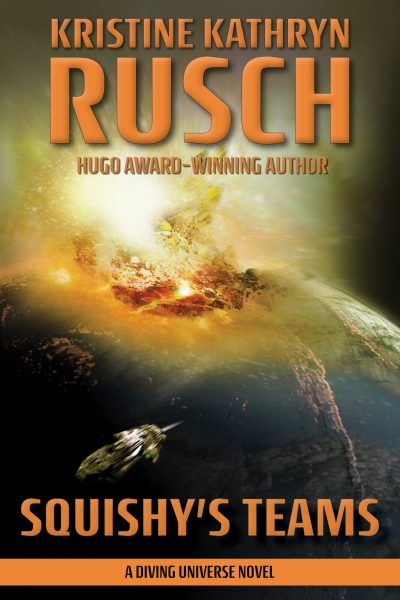 To get the books early, all you have to do is back our Diving Universe Kickstarter.

It’s officially called The Return of Boss. Yes, those of you who regularly read Diving, Boss is back in Thieves with a brand new adventure. Plus there’s 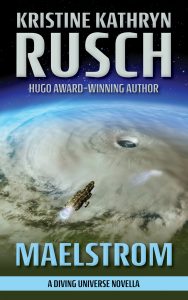 a side adventure called Squishy’s Teams, which is set at the same time as Boneyards.

Squishy’s Teams will come out in late fall. Thieves will appear at the end of February 2021. You can get each of those books in October in ebook form if you back the Kickstarter. Everyone who backs at $5 and above will automatically get the early copy of Thieves. There are many other things on offer at the Kickstarter, mostly Diving related, although there are some things for you writers as well.

You will get a ecopy of the brand new Diving Universe novella, “Maelstrom” as well, as the first stretch goal.

If you’ve never read anything in the Diving universe, never fear. We’re also giving away the very first novella in the sequence for free. The catch? You have to go to the Kickstarter and read what’s called “the story” until you find the link to the free novella.

And for those of you who are just collecting views of me acting goofy in a Kickstarter video, well, here you go…

12 responses to “Get Two New Diving Novels Before Their Official Release Dates!”