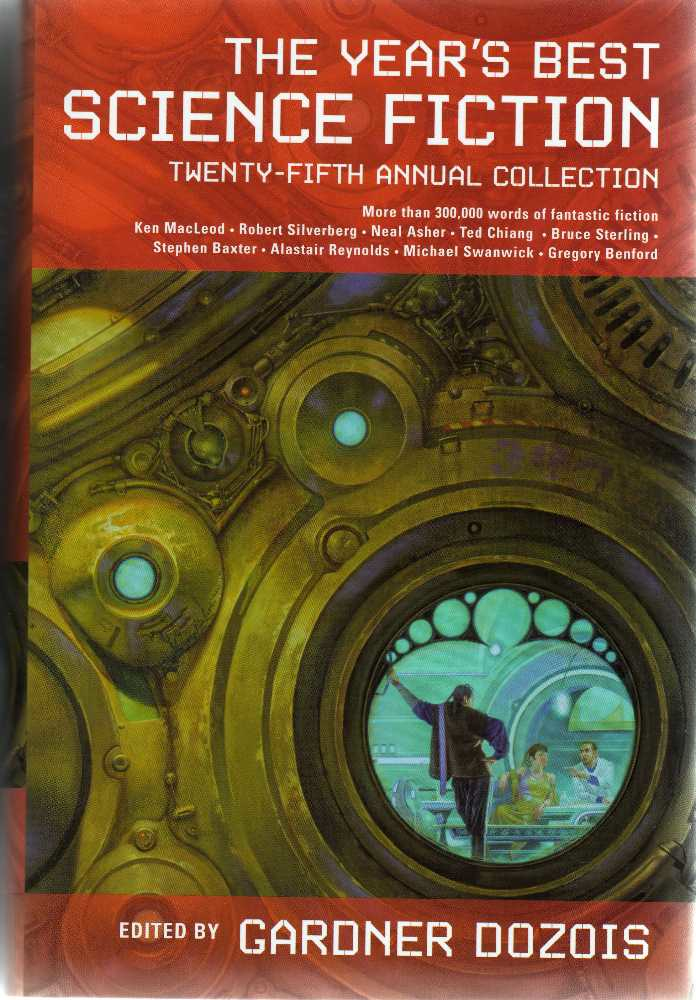 According to Amazon, this book is going to be released on July 8, but I have a copy now, so I thought I’d share it. My story, “Craters,” which first appeared in Future Weapons of War has been included in the volume. I read this book every year as well, so it’s nice to be included.